The non-availability of medicine and lack of immediate support in the vicinity of Dayabhavan caused many untimely deaths of parents of the inmate children. This prompted Dayabhavan to initiate a project that provides services exclusively for HIV patients.

In June 2006, a palliative care unit was inaugurated in Bhaktharahalli, Kunigal where services were provided to 10 patients at a time. As the facilities were not accessible to the affected population in the adjoining seven districts around Tumkur, the institution ended up in administering the treatment facilities to more than 1000 patients in the first year itself. Later, the unit was converted to a treatment care and support center. Eventually, the Tumkur Urban Development Authority (TUDA) provided us with Civic Amenities (CA) site at Geddalahalli, Tumkur. In February 2014, treatment facilities were relocated to Tumkur and were renamed as Dayasparsha Hospital. This was more convenient and accessible for the patients being located in the district headquarters. 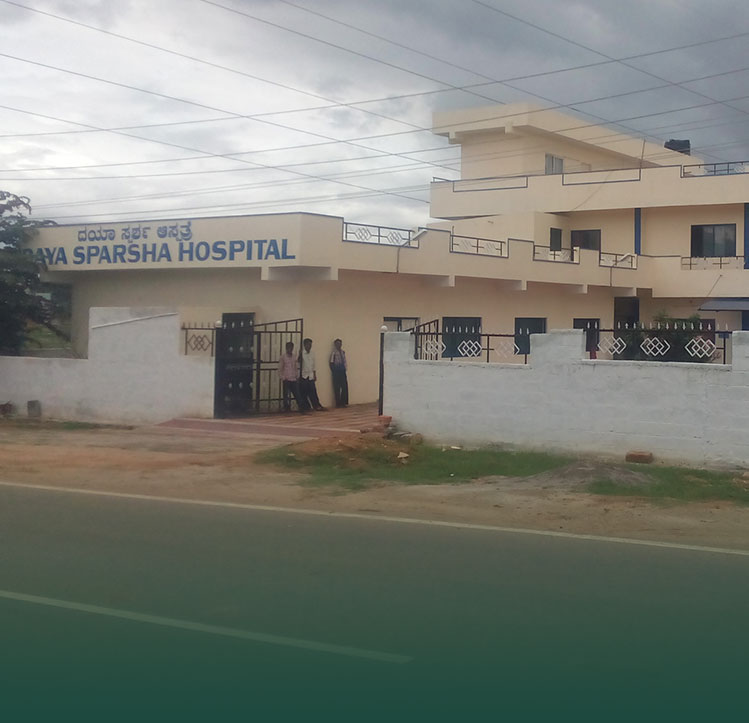 
Warning: file_get_contents(index.php): failed to open stream: No such file or directory in /home/picklodia/public_html/dayabhavan.picklodia.net/wp-includes/plugin.php on line 446